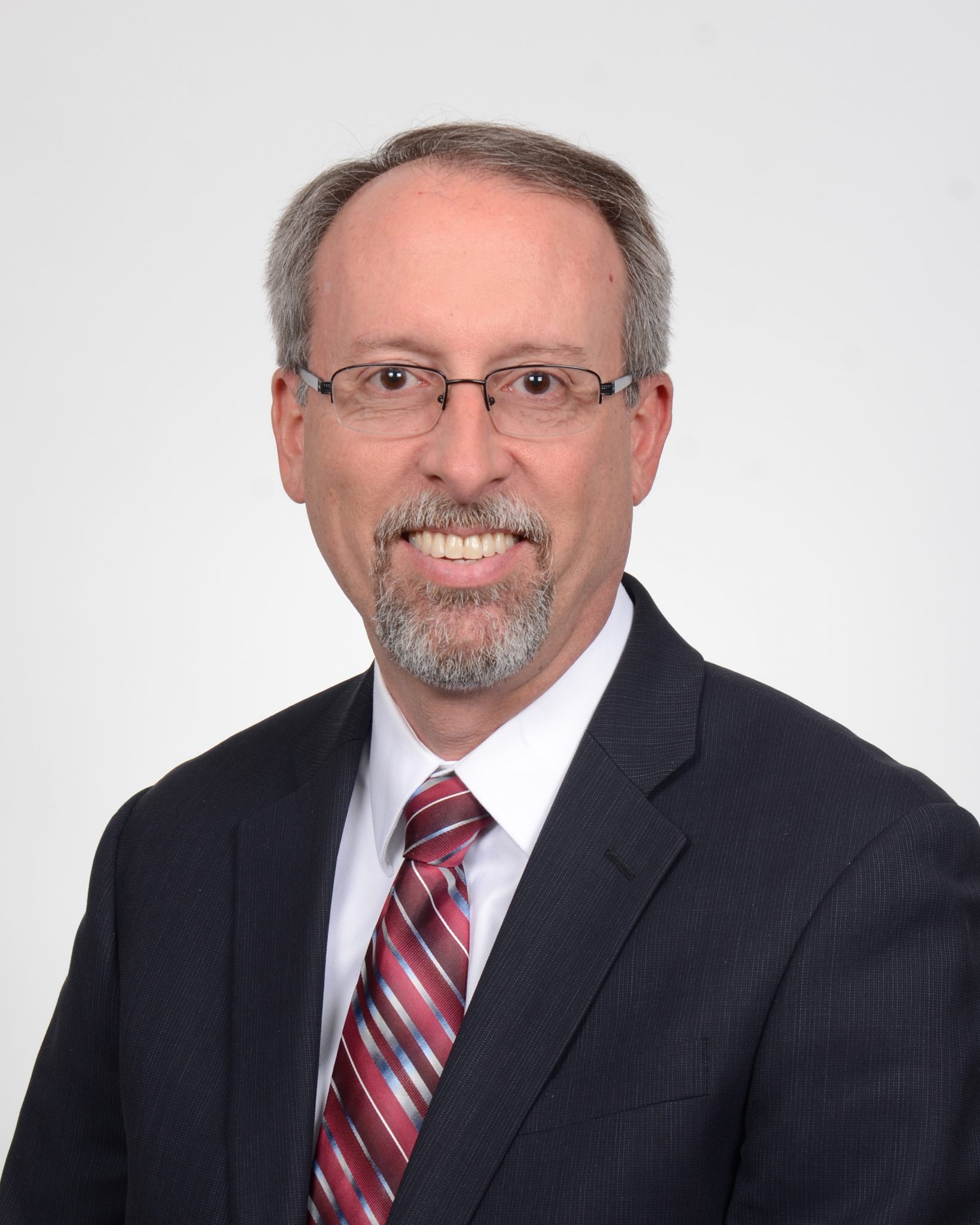 Plan Consulting for Rehmann Retirement Builders in Farmington Hills, Michigan. Wernette has always been a pioneer, from working with the Boy Scouts to starting up the retirement practice area for his employer. He has helped Rehmann grow its revenue from $5.5 million to $115 million. Today his typical client is a small- or medium-sized, closely held business. He works with business owners who want to get a lot of out of their retirement plan, for themselves and for their employees. Several years ago, Wernette adopted The Retirement Analysis Kit (TRAK) after reviewing several other options in the marketplace. “We wanted a tool to use en masse and produce reports to share with an entire audience and then come back later to work with participants on an individual basis,” explains Wernette.

Initially there was some internal resistance to incorporate TRAK. But soon his team was off and running. “When we were ready, we experimented with it a little bit and we liked the results,” he says. “We had a client moving from a Simple to a 401k plan. They had 50% participation in the Simple. We did an enrollment meeting and upped the participants to 100% with all of the original participants raising their deferment levels. In total, we rolled $2 million into the Simple plan and found $2.1 million of outside assets. TRAK helped us explain it simply and the results were excellent,” beams Wernette.

Before TRAK, Wernette’s team handed out generic information. “It was your typical enrollment meeting where employees were not paying attention because it was not their information,” explains Wernette. “TRAK turned into our must-have tool.” TRAK’s Gap and Contribution Analysis reports are the features his team uses the most. The reports help his team capture participants’ attention because the data is personalized for them. “You have to have something like TRAK that puts personalized information in front of employees at the time of the enrollment process,” says Wernette. “If you are not doing that, you’re doing a disservice to the success of the plan and the participants.”

TRAK Works within an Enterprise Environment

Working for an enterprise like Rehmann, Wernette needed a tool that would be effective with plan participants and could be supported by the organization. “In the beginning, the biggest concern was how TRAK would work and who would gather the data and produce reports. We were not interested in dabbling; we dove right in,” he laughs. “I appreciate the support that comes with TRAK. We hit a few bumps in the road, but TRAK’s team helped us get going quickly.”

“I definitely recommend TRAK. TRAK has got the formula down and keeps building on its success. It works in a larger enterprise environment and that’s important because we anticipate that our retirement practices will get bigger,” says Wernette. “It’s where the industry is going.”

Discover a new way to engage clients and participants

Discover what many successful advisors already know, and see for yourself how TRAK can transform your conversations with clients and participants. Free TrialPurchase